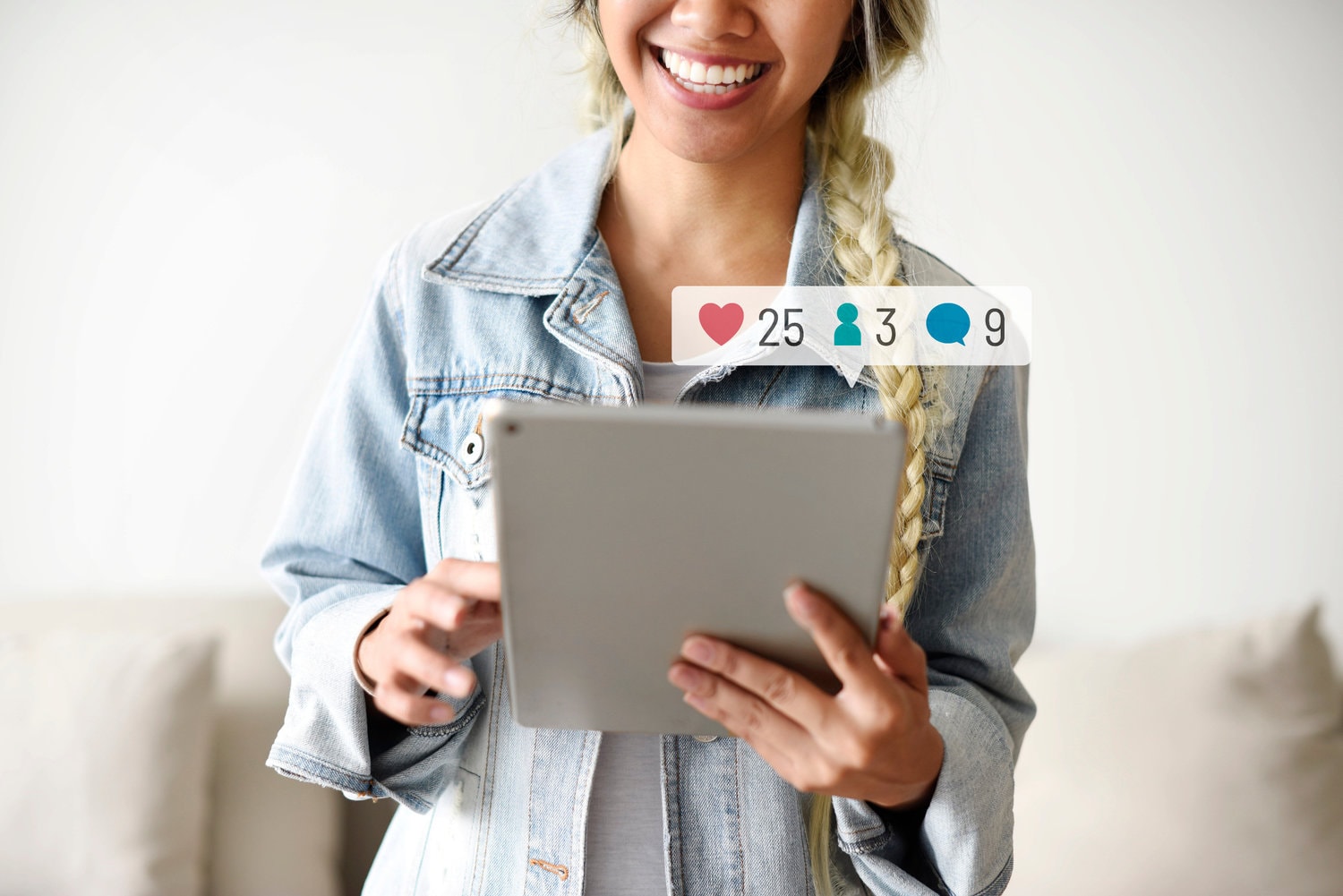 Getting more likes, follows, and subscribes at the end of the day means you’ll get more traffic to your website and more money in your bank account. It also means you’ll have more long-term reach to launch viral campaigns from and promote new products.

So how do you get more likes, follows, and subscribes?

By default, Facebook has a very small “Like” button. The same is true for the default “retweet” buttons. In fact, each social network generally doesn’t have buttons that are very well optimized for conversions.

Did you know that you can actually create much bigger buttons? Depending on the service, you might need to use a program or just get someone to do a tiny bit of code for you ($5 to $10 outsourced), but you can really make your “Like” or “retweet” buttons look any way you want.

The same is true for subscribes. Make sure it’s large and prominent on your website. Don’t just put your opt-in box in the upper right corner of your website and hope someone opts in.

Another powerful element you can use to get more likes, follows or subscriptions is to post how many other people have already done the same.

Are you more likely to “Like” something if nobody’s liked it, or if a hundred of your friends already have?

One overlooked technique is to simply ask. Want more follows on your Twitter? Ask! The call to action is so intuitive that some people leave it out. Yet the simple act of asking for it can make a big difference.

An even more effective way to ask for actions is to give some sort of incentive for it. For example, tell people to “Like” your page, then post on your wall if they want to enter a contest. Since there’s such a strong incentive, they’re much more likely to do so than if it were free.

Give people the option of interacting with your website in whatever way they like. If you only have the “Like” option, you’ll miss out on all the RSS users. The opposite is also true.

If you use social proof, make your buttons prominent, ask for the action in your content and give people options, you’ll have a very high visitor-to-action ratio at the end of the day. 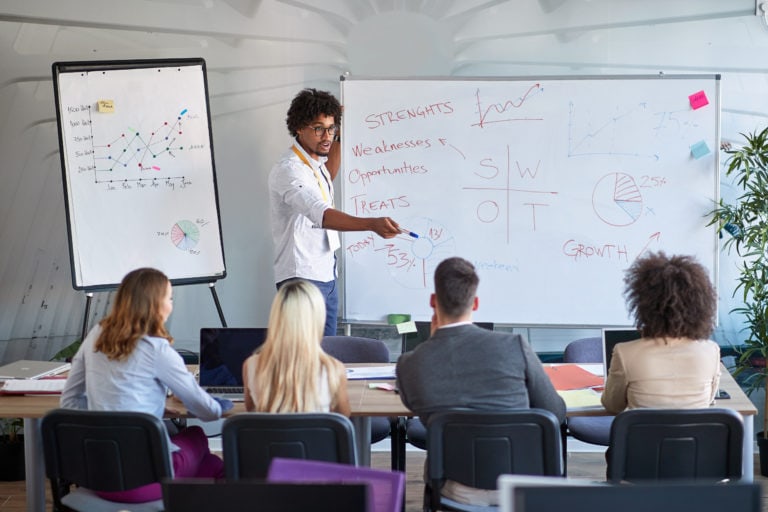 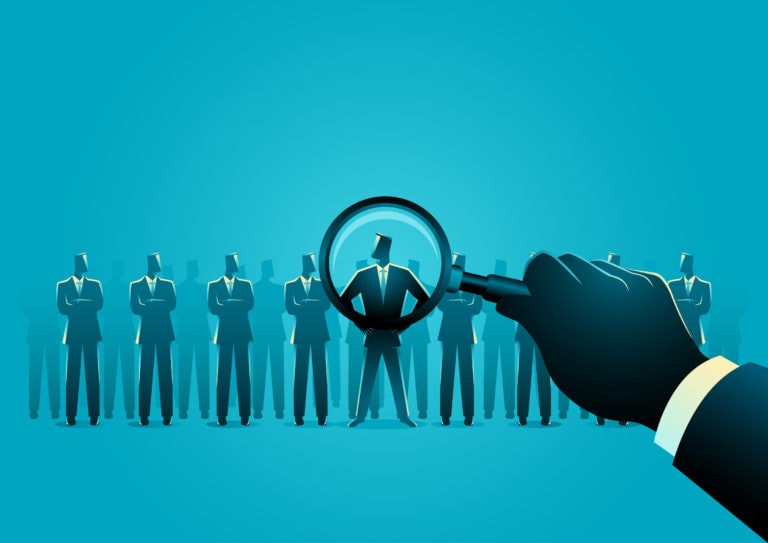 Since the creation of the internet and social media, hundreds of thousands of businesses have emerged. Of course, you want your business to stand out head and shoulders above the rest. How do you achieve that goal? There are several ways to make your business stand apart from the competition. Evaluate Your Own Company It… 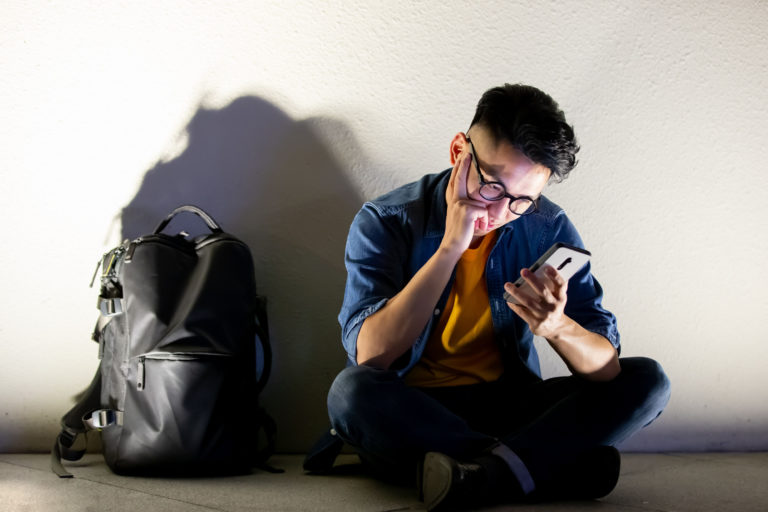 Social media gives unprecedented access to people interested in your niche or industry, or the products and services you offer. However, some new users of the networks can get so excited by the prospect of more profits that they actually end up costing themselves through simple yet avoidable mistakes. Here are the top 7 to… 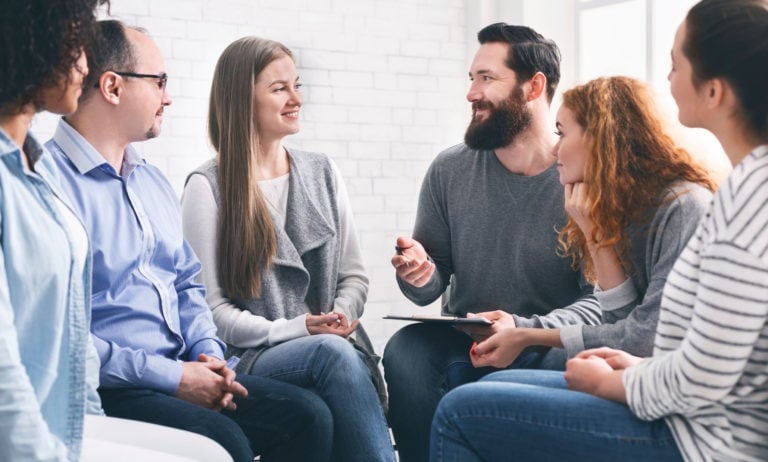 It really cannot be overstated that market research is imperative to the success of your business. Understanding your market will ensure that you are providing the right products and services to your audience – products that they need and want. Plus, that you’re pricing them in the most accurate manner at an amount they will… 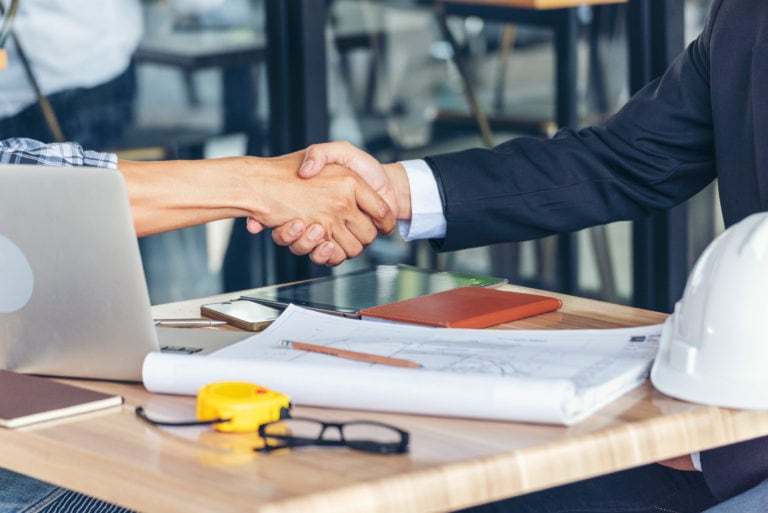 Networking is an important part of any business. You need to network if you want to grow your business. Networking in your local area can be especially important, as it gives you local connections in your community. It can also be fun, and puts you in touch with people who have an understanding of what…