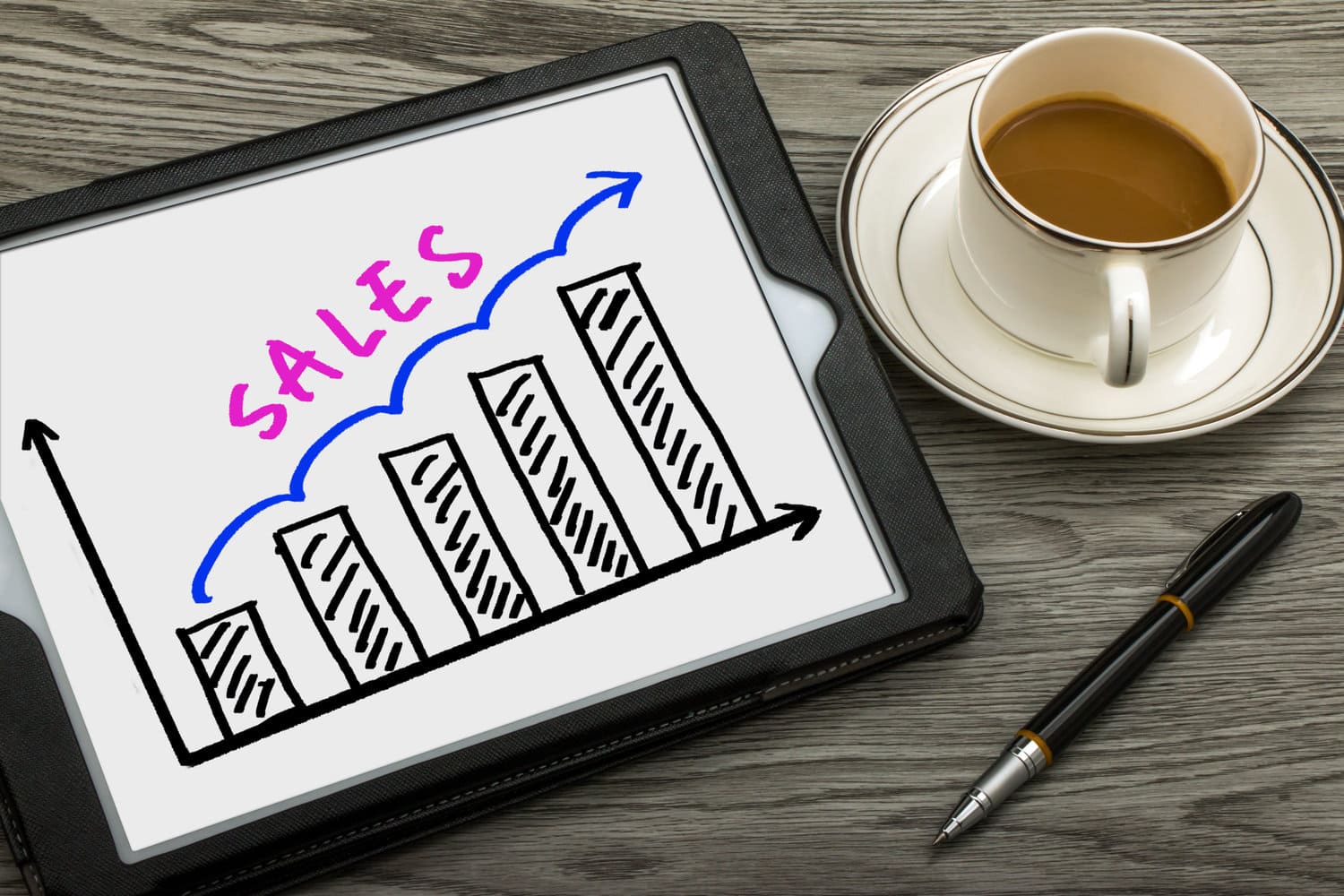 We, at Murray Media Group, have developed a great deal of knowledge about selling. We not only have a team of sales people, but we also have the experience our owners have. With that combination we have learned a lot about selling. One thing we’ve learned is cold calling is rough, but warm calling is likely to generate appointments. So let’s discuss what is the best time to make a sales call.

Once you’ve found a lead that is interested in your product or services, it’s vital to contact him or her. But, knowing when to pick up the phone and giving him or her a call can be the difference between getting their voicemail and getting a meeting.

The Best Days for Sales Calls

Mid-week is always the best time to call prospects.

On Mondays people are planning out their week, getting back on track after the weekend, and  have a long to-do list they have to get started.

On Fridays people are ready for the weekend. They aren’t interested in conversing about a new project, their brain is barely working at this point. They only have a few things left on their to-do list and that’s all they’re going to get done for the day.

But, in the middle of the week people have time to discuss a new project, they’ve gotten a portion of their work done, they’re ready to talk. On a Wednesday your chances of talking to a person rather than their voicemail are much higher.

The Best Times for Sales Calls

The best time to call a prospect is when they’re not too busy to talk. So how do you predict that?

In the morning between 7am and 10am are never good. They’re like just trickling into work and starting off their day. They likely won’t answer a sales call during this time.

Between 11am and 12pm are great! Why? Because they’ve gotten their day started and they’re about ready for lunch. This means they’re finishing up whatever current task they’re working on and are not likely to start a new one. They have time to kill until they’re ready to break for lunch.

Another great time to call a prospect is between 4pm and 5pm, for the exact same reasons as stated above. It’s the end of the day, they’re not starting a new task, it’s the perfect time to take a phone call.

At the end of the day, persistence pays off! We’re all on different schedules, so not every person will be available from 11am to 12pm or from 4pm to 5pm. These are just general guidelines to help you out.

The chances of you reaching contact with a prospect become higher with each call and become highest at the sixth call over a 15 day period.

You may find different strategies work better for your particular business, but it’s also good to test different approaches and adopt the ones that work best for you! Make sure to check out our services and let Murray Media Group be your personal marketing team! 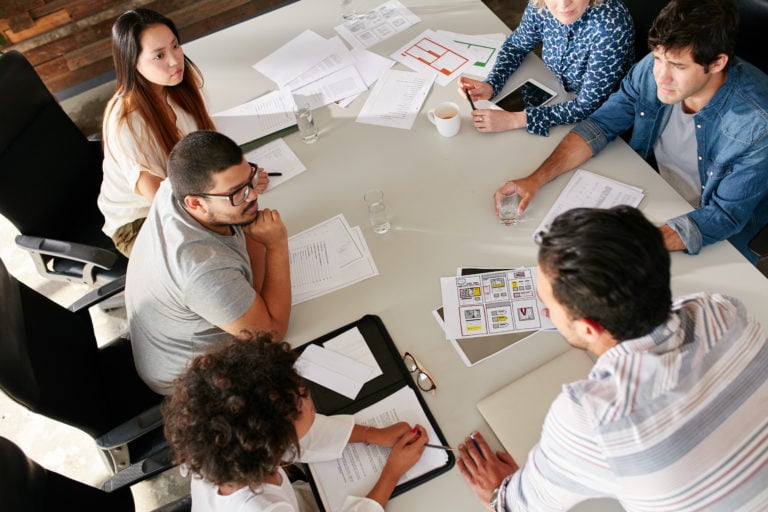 The new decade is almost here and if you haven’t yet created your marketing strategy for 2020, it’s time to do it now! There are a few key components that should be incorporated to accomplish those business goals you’ve laid out for your company so here are elements to a successful marketing strategy 2020. Allocate…

If you do not perform any web maintenance, you need to start thinking about your website like it’s your car. Would you ever go months or even years without performing any maintenance on your car and expect it to perform to its best abilities? No! That’s just unreasonable. Well, the same goes for your website…. 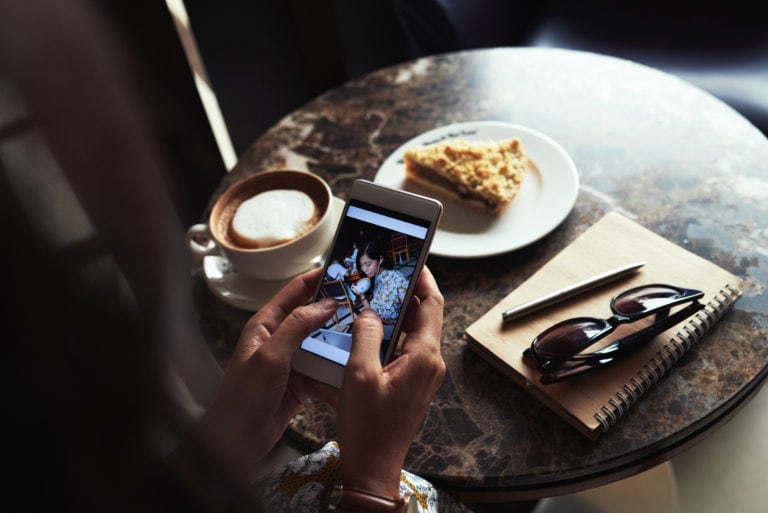 As the saying goes, a picture is worth 1,000 words. This also applies to social media posts. It matters the pictures that are posted on your business social media pages. They need to be good quality and pleasing to the eye. For both iOS and Android there is a plethora of photo editing apps help… 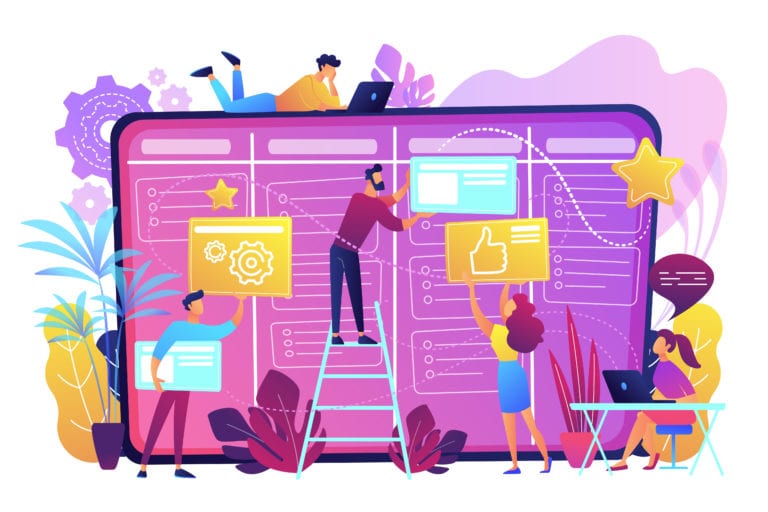 You can increase your organic reach, engagement, and brand awareness by utilizing your own employees. When your employees share or engage with your social media posts, you’ll see an uptick in these metrics. This is because their interaction with your post is showing up on their friends’/followers’ timelines. So lets go over how employees Can… 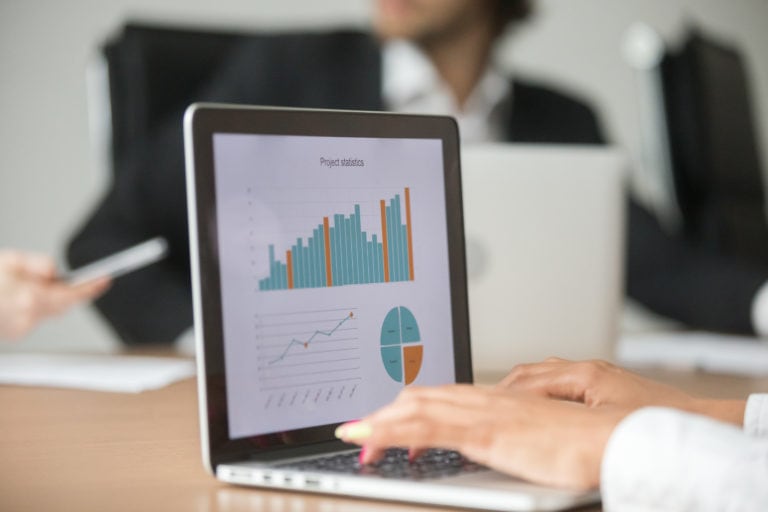 Social media marketing takes a lot of time and effort. It’s not as simple as posting a promotion once every few weeks and seeing new customers roll in. It takes consistency, creativity and mostly, patience.  It takes a while to build up a following and to see real results from organic social media marketing. If… 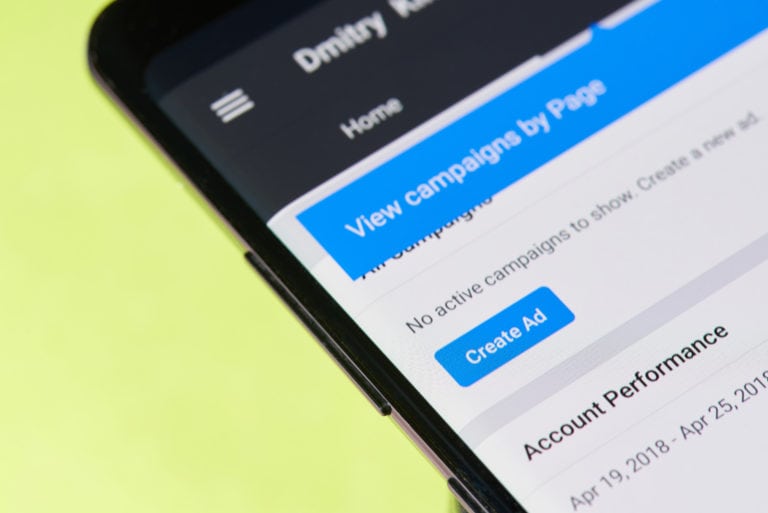 Facebook ads can be more than overwhelming the first few times you look at them. There are so many types of facebook ads that it makes it difficult to understand which ad will give you the results you’re searching for. So, let’s try and break it down. Facebook ads are broken down into three different…